How The Warrior Nomad Trail Is Uniting East Africa 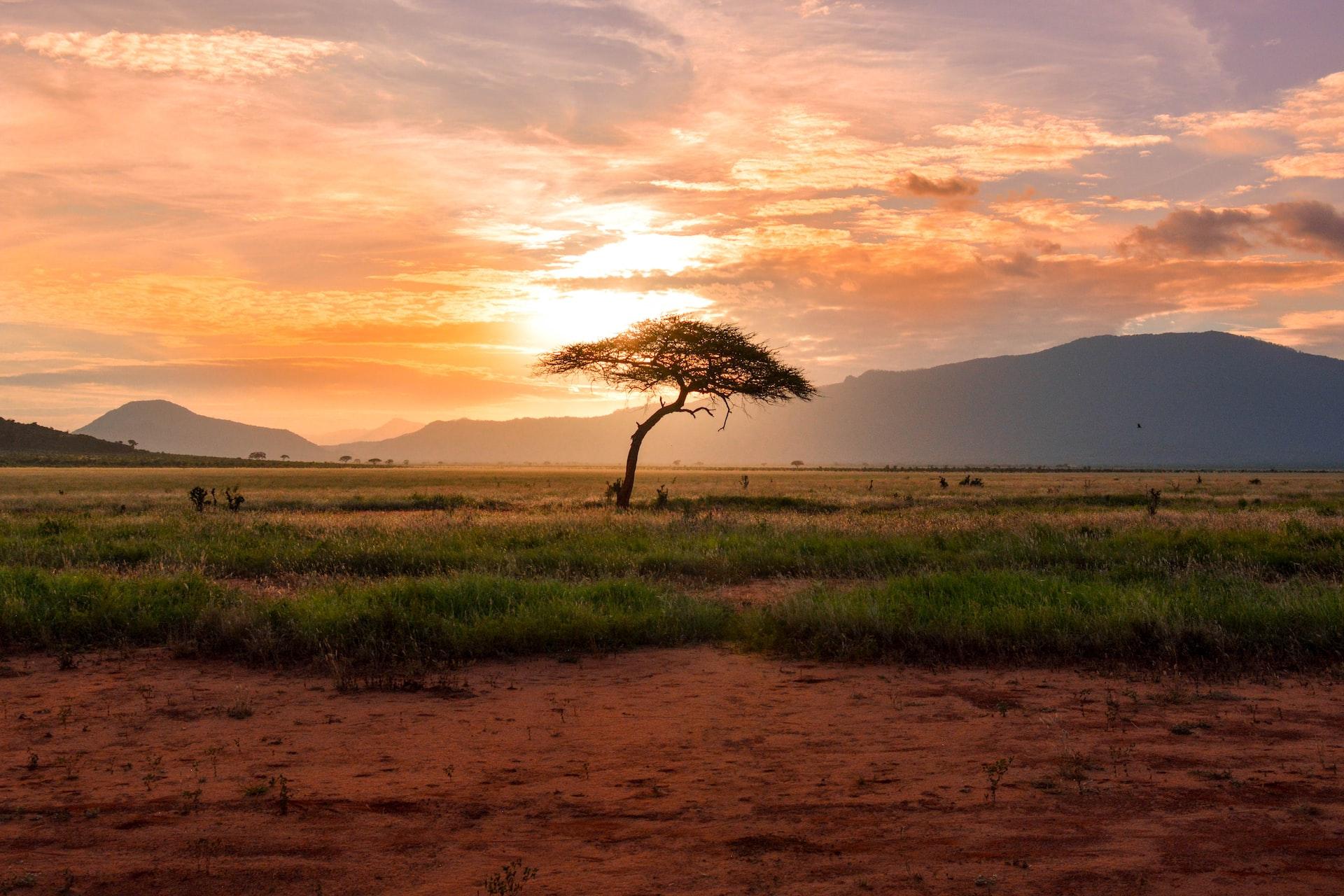 An idea that came up in my conversation with the Culinary Tourism Alliance about the Apple Pie Trail (yes, I am as interested in pies as pie tourism) is one about coopetition. It got me thinking if this sort of regional tourism development in Canada could work just as well with the Warrior Nomad Trail in East Africa.

Coopetition, or cooperative competition, might be one of the most valuable ideas in tourism. Similar to the idea of a tourism cluster, it’s loosely about the idea of competitors working together even if it means not everyone wins every time.

In all of these cases, someone is winning and someone is losing. Yet on the larger scale, the region is winning, and its rising profile should help those tourism stakeholders who missed out on a few bookings or tourists in the early days. More travelers, or more of the right type of traveler could be coming by, leading to a ‘rising tide lifts all boats’ situation.

Still, where it’s rarer to see this kind of cooperation is between destinations. Los Angeles and New York may both be within the U.S., but I doubt restaurants in LA get that excited when people visit New York for a food tour.

That’s what made my recent interview with Theo Vos of the Warrior Nomad Trail so exceptional.

He and his organization are looking beyond traditional borders and embracing their heritage to create a common bond not between two countries, or three…. but four.

The Warrior Nomad Trail is a community-based project created by Kara-Tunga tours that will eventually tie together Uganda, Ethiopia, Kenya, and South Sudan. The Warrior Nomads, named for the tribes that moved from present day Ethiopia to the aforementioned countries, are (semi) nomadic cattle keepers and hunters gatherers. The Warrior Nomad trail aims to

And the goal is to hit those three aims by creating economic opportunities that expand beyond one typically defined region to four. So far, this is seen in a Tour of Karamoja mountain biking event, community stays, cultural festivals, and more.

Where We Go From Here

Getting four countries to work together isn’t easy, but it’s happening. Each year, their mountain bike race, the Tour of Karamoja, gets a little bit longer and asks more of those countries involved. This is still a work in progress, of course. What’s clear is that by focusing on what step at a time, results are coming, and more stakeholders are becoming involved.

In that way, a visit to one country doesn’t have to come at the exclusion of a visit to another country. South Sudan, which is the world’s newest country, gets exposure to tourism that more experienced tourism destinations like Kenya and Ethiopia can provide.

While there are certain limits to this (including trails that have fallen apart because governments forced them on stakeholders), their possibilities are far-reaching.

The joining together, especially in explicit efforts like a Warrior Nomad Trail or an Apple Pie Trail, has far-reaching benefits that help to establish a region’s identity – while giving stakeholders more say over that identity, since they are the ones managing it.

Could you see a trail like this working where you are?

What would the theme of it be?

Sign up for Automatic Adventure, our weekly email filled with marketing strategies to grow your adventure business.