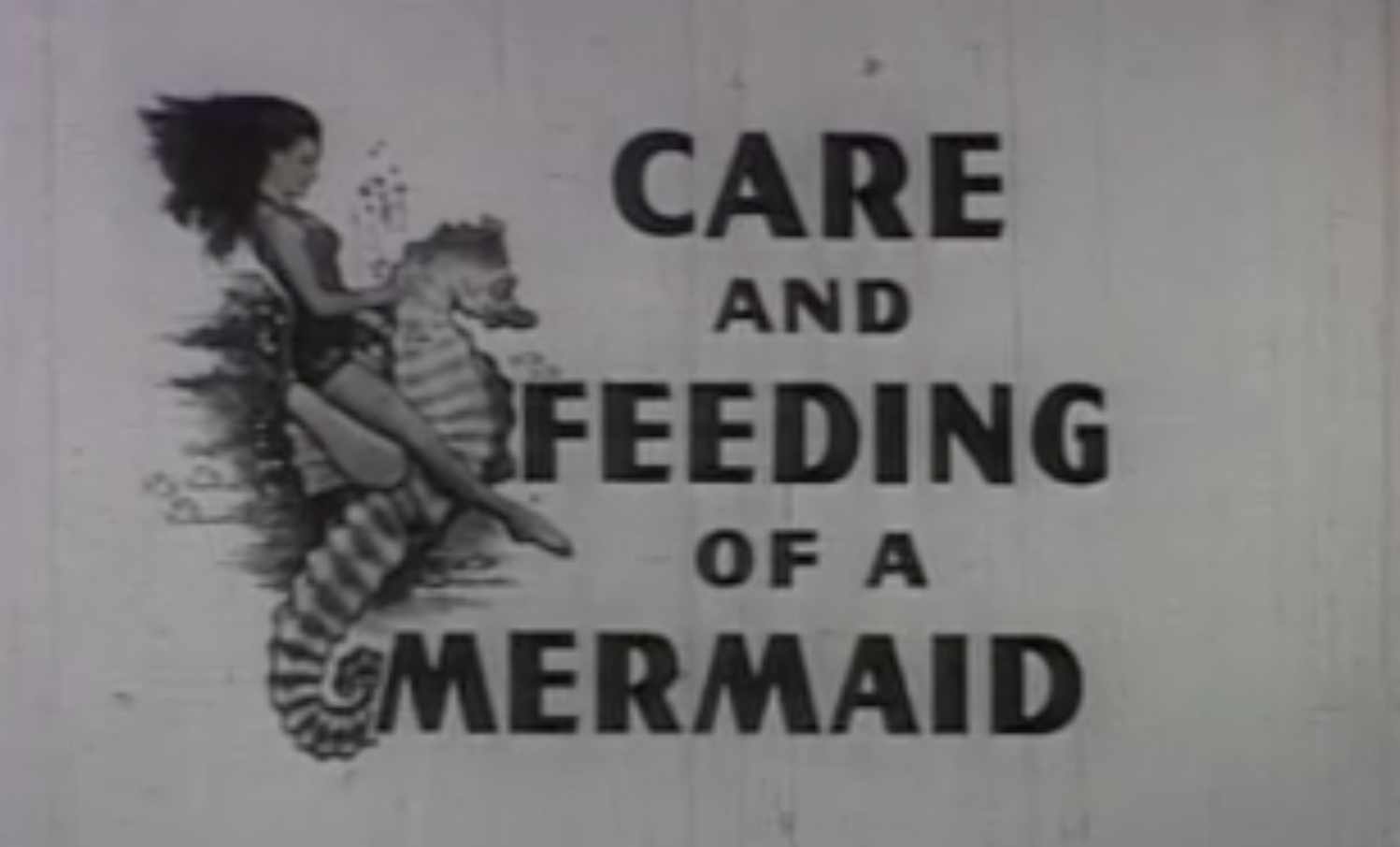 Something fishy in Florida

What do one-eyed aliens, mermaid circuses, and cobra milking have in common?

A recent Tampa Bay Times article touches on the charming, bizarre and revealing old tourism films commissioned by the St. Petersburg tourism board in the days gone by of the 20th century.

Films called The Care and Feeding of a Mermaid.

Films about gator wrestling and about milking cobras for their venom.

All as vessels to promote the sun-bleached state, its beaches, and its regional attractions (and, of course, the indigineous mermaid population).

But what they don’t promote is just as interesting.

The videos don’t, as the article notes, feature the poor, the elderly, or people of color.

Whether those were conscious decisions or decisions of the time, or whether it’s just Florida being Florida, we don’t really know.

But in a world where tourists are ever savvier, choices like this get noticed.

People have too much information and too much access to chalk something up to naïveté any longer.

It’s a fine line between targeting a market, and excluding one.

And as much as we pick on Florida, they’re not alone. Marketing, be it in tourism or otherwise, shows the best sides of a place. The sun-drenched beaches. The saturated photos. The smiles.

Not everyone who uses that doctor-approved toothpaste is fit to be featured in that toothpaste’s commercial, just like not every resident of a beachtown has a six-pack worth slapping on a brochure.

The difference, then, between targeting a market, and excluding one, is important, because it’s the difference between making an effort to invite certain people versus the effort to suggest, loudly or not, that other people should stay away.

Because representation is important. And if people don’t feel represented, they may very well stay home. Or stay away.

If you’ve got a lodge in mountainous Lake Tahoe, and you just opened a mountain bike rental program, it might be reasonable to expect the photos of those riding difficult single-track trails are of people who can indeed ride a bike, and who could indeed take a tumble and fall.

You’re not representing non-bike riders, but you know, for insurance purposes, you’re probably better off.

But if you’re promoting a place with wide-open beaches that are free to access, relatively flat, and community-oriented, perhaps there’s a different way to think about the messages you’re sending, and who might be receiving them… especially if the community’s taxes are paying for that promotion.

(And remember – if you’d prefer to live a simpler life, free of thoughts from marketing, demographics and political sensitivity…  you can always become a mermaid.)

I’m curious what you pick up on when you’re looking at a place you’d like to visit.

Is it the people in the picture? The activities? The architecture? Whether or not they used Papyrus as a font?

Having worked with some of the world’s most recognized tourism organizations and directly with tourism & travel brands, Passport Creative is trusted to create copy that captures tourist attention