From February to September of 2021, I assisted on the implementation of a National Tourism Policy in Sri Lanka with the UNDP. Below I detail the organization and my involvement.

The following six signature solutions are proposed as ways around which to align resources and make an impact to guide sustainable development:

Following the Ministry of Tourism’s decision to initiate the development process for a National Tourism Policy in early 2021, the entire tourism industry has been engaged in mapping a plan for Sri Lanka’s recovery. With those overarching contexts and solutions in mind, the UNDP has been providing technical support to the government of Sri Lanka.

In addition to the UNDP’s technical assistance, the participative process of developing this policy has included members of the Ministry of Tourism, the Inter-Ministerial Tourism Committee, the Advisory Council, the Tourism Ministry Working Group, the Ministry of Finance, the Private Sector stakeholders, and Provincial Council representatives.

With the UNDP, we were actively involved in working with the group dedicated to Sri Lanka. Starting in March, we began almost weekly conversations and e-mail exchanges with a core group of 4-5 UNDP representatives. This process includes developing a questionnaire and organizing consultation meetings with different stakeholder groups. As we developed drafts and documents, we would exchange regularly for feedback and direction, providing updates on materials and timelines. Starting in April and going through May and June, we held Zoom meetings with these stakeholder groups, first to present results from the original questionnaire and ask qualifying questions, and then later to follow-up on the proposed reforms of the second questionnaire.

Beyond COVID-19, Sri Lanka as a country has had a fair share of difficulties over the past few decades, including the tsunami in 2004, a civil war that ended in 2009, and a terrorist attack on Easter Sunday in 2019. Much of the conflict comes between two ethnic groups, and though it has subsided, it has left a significant developmental gap and economic impact on the country. This was clear not only in the research and analysis stages but in the stakeholder meetings as well as different groups spoke about the incidents in different ways - some politically correct, some quite blunt - and these territorial and political differences can be seen affecting tourism development. It was also seen in the implementation of this participative process. Though meetings were generally conducted in English, Sinhalese, and Tamil language meetings with certain provinces occurred, and official questionnaires were also available in all 3 languages. This suggests much of the social fabric is still affected by the cultural differences throughout the country.

The overall deliverable for Sri Lanka was a National Tourism Policy. Because delivering that policy required a participative process, many of the tasks that I performed were aligned with supporting the creation of the documents used throughout each phase of the participative process.

Over the six months of the project, my work supported this participative process through research, analysis, and writing. Though not officially broken down into three phases, the below sections help to delineate the process and my role within it.

To better understand the current tourism situation in Sri Lanka, as well as what efforts had been made toward creating national tourism documents in the past, this first phase was primarily about the research necessary to create a Tourism Policy Issues Paper.

After the completion of the Tourism Policy Issues Paper, the meetings transitioned from an understanding and analysis of the tourism situation to potential reforms that could have a lasting impact. Through these stakeholder meetings - and supported by independent research - reforms were considered and built into a second questionnaire which was distributed to all stakeholders. As results came in, we were able to reach a general validation for the majority of the reforms, which then led to the writing of the National Tourism Policy.

From the last few meetings in July and into August, we were able to start filling in the National Tourism Policy document. 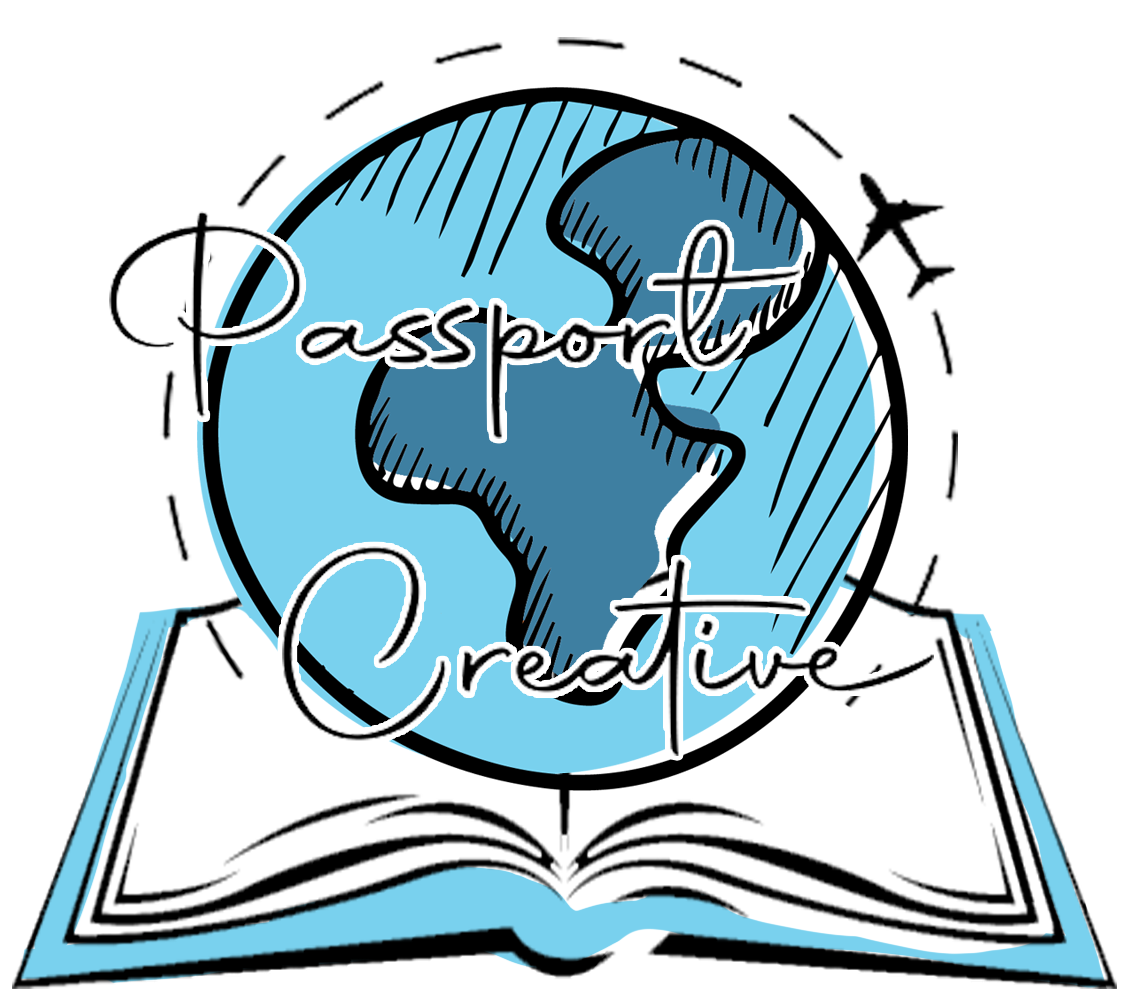