How Augmented Reality Will Revolutionize Tourism 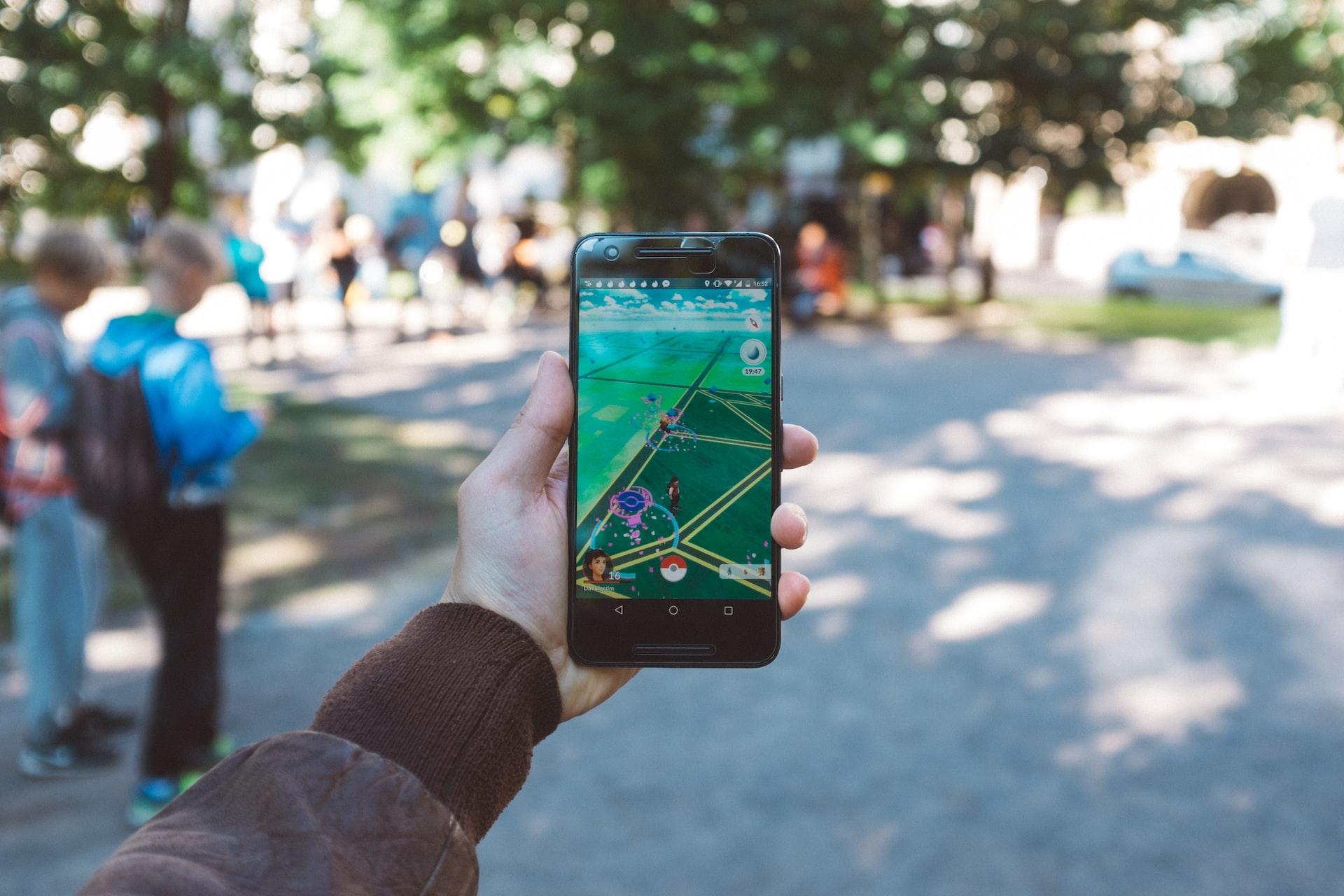 In 2016, Pokemon Go took the world by storm as an incredible In its first official year, the augmented reality app went from launch to 232 million Pokemon Trainers started chasing Pokemon all over, from hospital delivery rooms and cemeteries to the Pentagon.

Just how successful did it get?

Pokemon Go actually had kids going to museums! Okay, terrible joke – kids like museums just fine, I’m sure. But it turns out they like them even more when there are Pokemon involved.

In 2016, the Pokemon Go craze got to the point that certain museums were even leveraging Pokemon’s success, with some like MoMA in New York allowing meet ups and for players to enter to catch Pokemon..

Other museums were understandably less interested in having people chase Pokemon around. Go figure.

Now what if I told you that Pokemon Go could be considered even more successful today than it was then?

Though the app is down from 230 million users to a measly 78 million monthly users, it’s actually making more money now than it did then.

On a broader scale, the global augmented reality (AR), virtual reality (VR), and mixed reality (MR) market hit 28 billion U.S. dollars in 2021, and its future is bright, with estimates rising to over 250 billion dollars by 2028.

Tim Cook, the CEO of Apple, is one of the architects of this future. He’s been quoted saying it’ll be as important as the internet.

“If you look back at a point in time,… you’ll wonder how you led your life without augmented reality. Just like today, we wonder, how did people like me grow up without the internet.”

And, with art imitating life, more and more museums are embracing AR. Museums like the Science Museum in London see AR and AR-powered apps as a chance to connect visitors with science outside of the museum’s walls.

In a world where the average American spends nearly 5 per day on their smartphones, museums may be realizing that their future relies on a trend like augmented reality.

From the MoMA allowing Pokemon trainers into their doors to museums modernizing their own apps, AR is proving to be the next step that museums should take into the digital world.

But just how impactful can augmented reality be in getting people to museums? And how can it help connect tourists to other cultural institutions like stadiums and even cities?

To find out, we interviewed Mafalda Ricca, the founder and CEO of X-Plora, an augmented reality company that’s set to take the same technology that’s led to an industry worth billions and use it to build tourism toward a more sustainable future. Check out the interview below.

For more on the ways technology and tourism are intersecting, check out our recent article on how NFTs are impacting conservation efforts throughout the world.

Get in touch - we’d love to hear from you

Sign up for Travel Marketing Tips to receive weekly marketing strategies to grow your businesses by attracting the right kind of travelers.