Getting liquored up outside of church 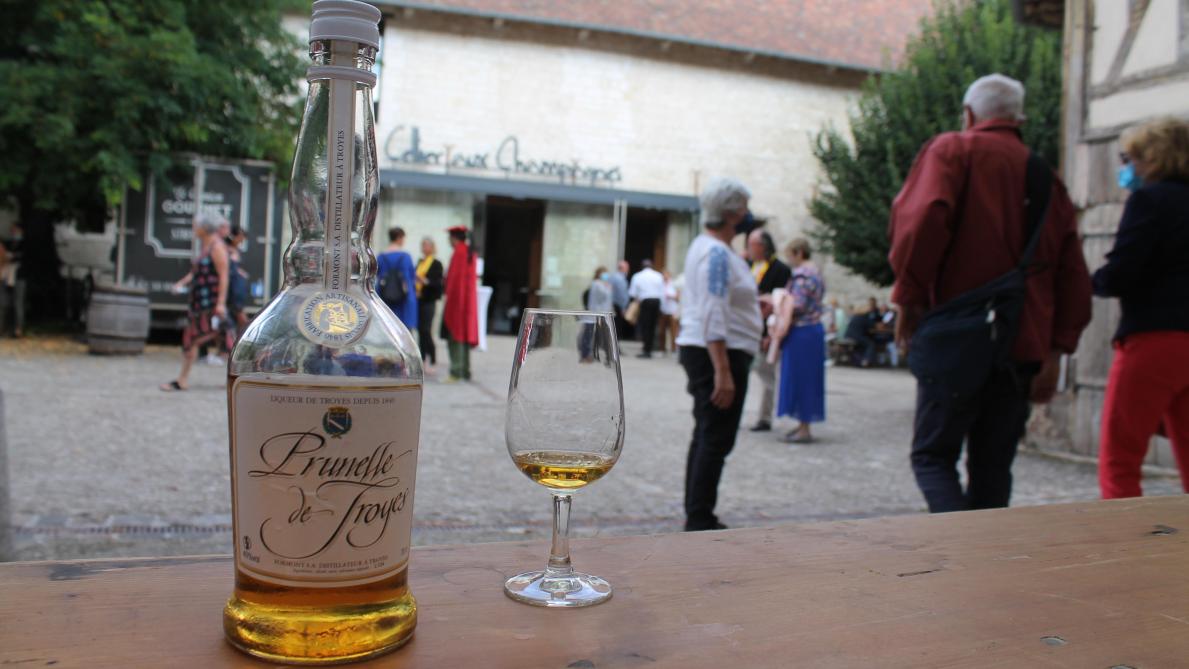 Well, to be fair, we bought the alcohol outside of a cathedral

And to be even more fair, we didn’t even drink it.

It’s a 40% alcohol made from blackthorn (or sloe, like sloe gin). It’s been distilled there in that tiny town with one giant cathedral since 1840.

And we just had to have it.

Partially as a surprise for my very distant cousin who is very interested in all sorts of fruit-based alcohols (particularly calvados, which is prevalent in the north of France).

But partially because we hadn’t tried it before, and can’t easily get it anywhere else.

With that, we’ll bring a little bit of Troyes with us. And we’ll remember it, not just for its cathedrals, but for this light yellow alcohol.

What’s different, maybe, is unlike Champagne (the region) which is known for champagne (the booze), is that the idea behind Prunelle de Troyes is just to keep the gastronomy of the place alive, a way of sharing a bit of the past with the people who visit today.

Champagne is a bit more proactive in protecting their image and making their connection to the world known.

Then there are the BN biscuits, a popular enough cookie that actually stands for Biscuiterie Nantaise (from Nantes, France, where they’re made, but for the French people I’ve asked, most didn’t know the connection).

There’s nothing quite like the sense to trigger a memory.

And does it go the other way?

Because our senses – and our experiences with all sorts of treats – can just as easily motivate our desire for experiences.

So what can we do to create those kinds of experiences for others? Because if someone’s been brewing up gin for the past two hundred years, or making some tasty regional cookies, you might just have something on your hands.

(And not just the desire to buy liquor outside of church.)