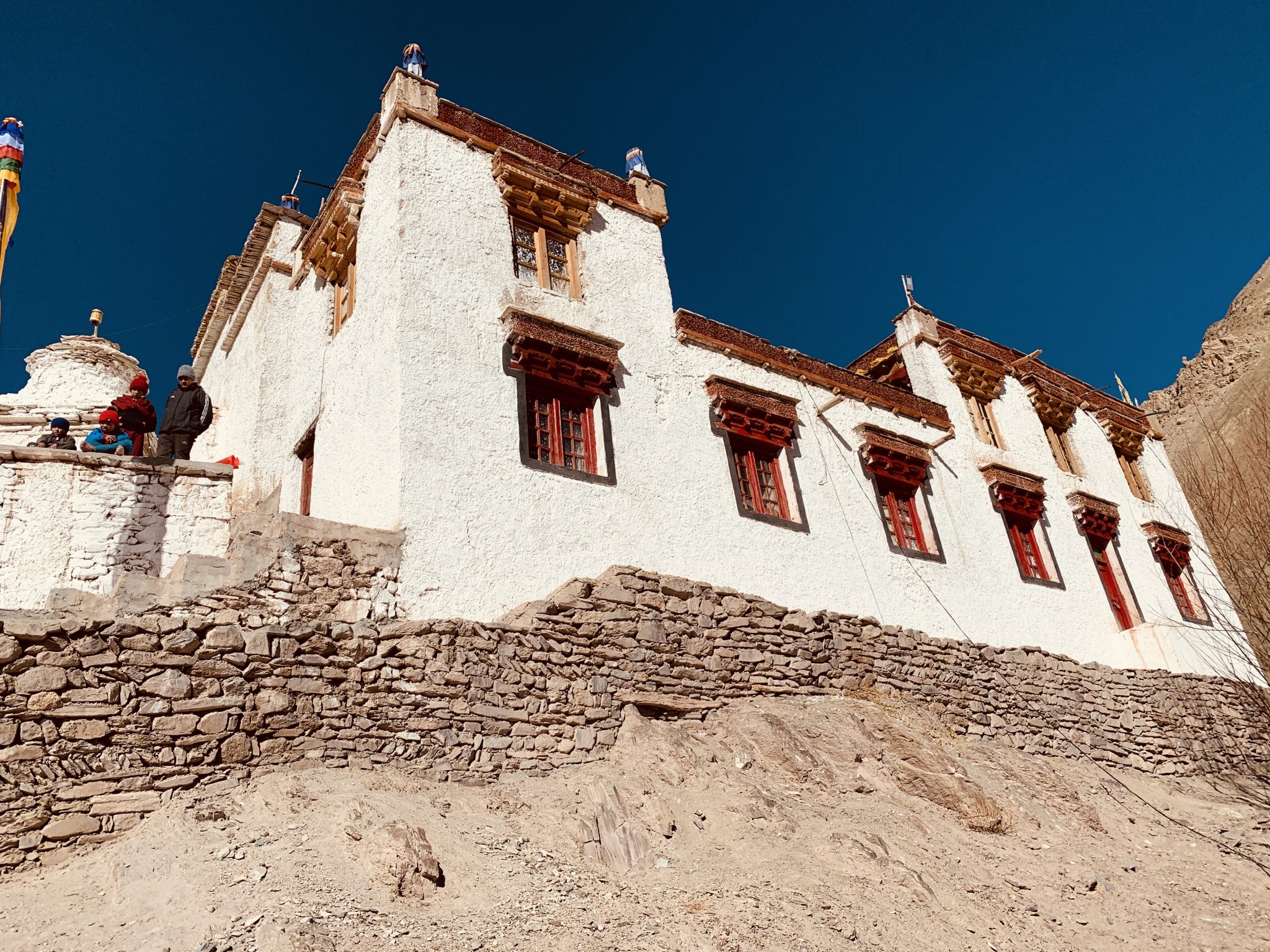 The last time I pulled an all-nighter, I barely finished a project on a deadline.

Then I celebrated by eating chicken nuggets.

I definitely didn’t build a monastery.

And according to this Tibetan legend, the Sumda Chun Monastery was one of three monasteries ordered to be built in just one night.

Thinking back to that last all-nighter, I feel even less accomplished.

But as if their overnight success wasn’t enough, they’ve had continued excellence. After being listed in 2006 among the 100 most endangered sites in the World Monument Funds Watch List, it underwent a five-year conservation program, eventually receiving a UNESCO “Award of Excellence” for the results.

(But I ate chicken nuggets at 5 in the morning!)

But what stands out even more is how this story is being told.

Because as impressive as one story about a stunning monastery might be, the collective Voices of Rural India recognizes how many stories like this there are, and people there are to tell them.

Here is how they describe what they were facing in the beginning:

“The Covid-19 induced lockdown has brought India’s tourism industry to a grinding halt. Rural communities have lost their livelihoods, supply chains have been disrupted and alternate income streams have thinned. Experts anticipate that the effect will be felt for upto a year or longer.”

So much of the lockdown conversation has been focused on what we can’t do.

But for all of those dead-ends, there are still many paths to choose from, and that’s what caught my attention with Voices of Rural India.

As good as the stories are, it’s the story behind it that teaches us something.

We can’t travel or go out or live like we used to. But there are plenty of other things we can still do.

Maybe now you have fewer customers, but you can finally put together a recipe video of your restaurant’s family-secret dish (without revealing the secret ingredient, of course).

Maybe now that fewer tourists are walking by, you can finally set up your TripAdvisor (Humphrey is moving on up!).

Or maybe you can just focus on telling your story, the way it hasn’t been told before.

Maybe tonight’s the night to do something that’ll be talked about one thousand years from now.

Having worked with some of the world’s most recognized tourism organizations and directly with tourism & travel brands, Passport Creative is trusted to create copy that captures tourist attention